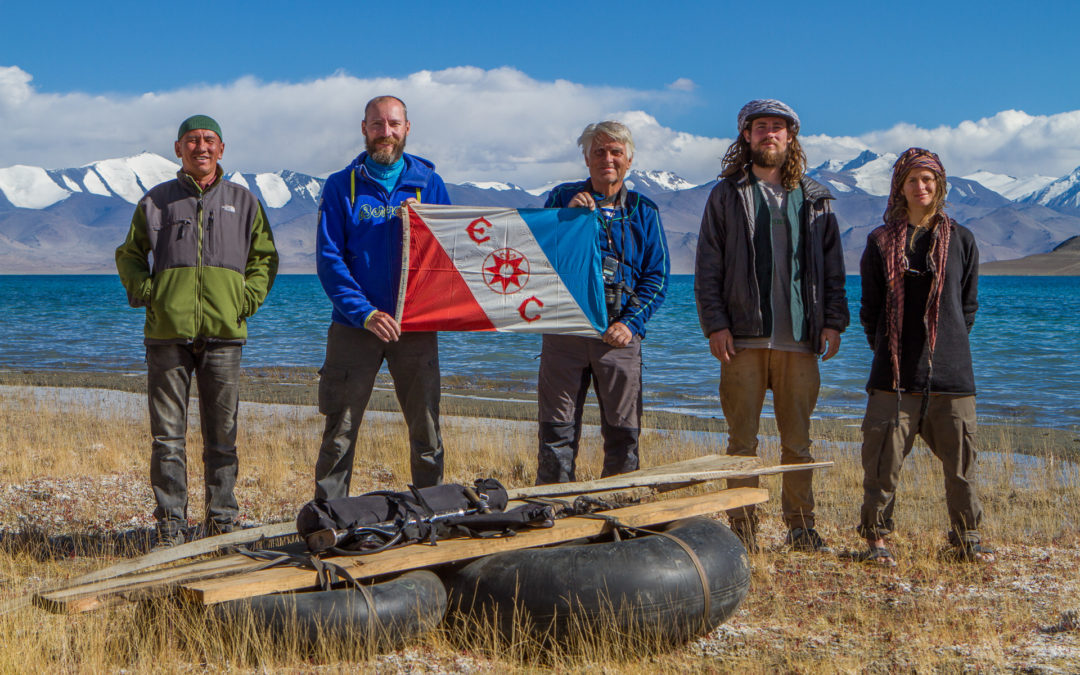 Sven Hedin was a famous Swedish geographer who devoted his life to exploring Central Asia. The project’s purpose is to make a series of five expeditions through Asia in the footsteps of Hedin, following up on his geographical and ethnographical observations, as well as repeating some of his most spectacular adventures. The second stage (this application) is set to Pamir, a mountainous area in Central Asia known as the ”Roof of the world”, where Hedin’s 1894 and 1895 route will take us through Kyrgyzstan, Tajikistan, Afghanistan and China. We will be the first to take advantage of Hedin’s unique and recently digitized photographs. We will search for the exact locations they were taken and if possible capture new images that precisely match the old ones. This lets us visually document the changes of these areas during the last 120 years. We will try to determine how far the glacier fronts of Muztagh Ata (7,546 meters) have retracted since 1894 and repeat Hedin’s attempts to ascend the mountain. Our next focus is the lower Wakhan Corridor where the Danish explorer Ole Olufsen’s undertook pioneering anthropological work in 1896–1899. We will apply the same concept and repeat his photographs before trekking to the upper Wakhan where Hedin found himself in the middle of the ”Great Game” — a struggle for Central Asian supremacy between the Russian and British Empires. Our results will be conveyed in a geographical information system that will set a new standard for virtual exploration of historical adventures.